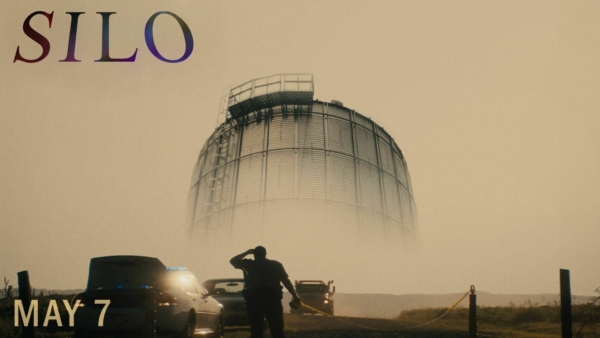 Sheffield, IA – SILO, a feature film depicting a grain entrapment rescue, will open in theaters nationwide on May 7, 2021. Family, neighbors, and first responders in an American farm town must put aside their differences in the face of this modern farming danger.

Main actors include Jeremy Holm, who portrays Agent Nathan Green on the Netflix series “House of Cards”; Chris Ellis, who played the part of Flight Director Clark in “Armageddon”; Jill Paice, a regular on major Broadway productions like “An American in Paris” and “Matilda”; and Jim Parrack, best known for playing Hoyt Fortenberry in the HBO series “True Blood.”

Portions of the movie were filmed in Mason City, Iowa, and Sukup Manufacturing Co. provided set design and production support.

The opportunity to raise awareness about the importance of farm safety is what interested Sukup family members in helping with the film, Steve Sukup, president and CEO of the family-owned and operated company, said about the movie.

“This is a creative way to highlight safety, especially with the younger generation of farmers. We like to say that safety is inGRAINed at Sukup, it is one of our top priorities.”

Producer Sam Goldberg approached the Sukup family in 2017 while scouting locations for the filming. He said the more he learned about the family, the more he wanted to work with them.

“I know the Sukups are very passionate about farm safety and very loyal to the farming community," Goldberg said.

To view a list of theaters where you may view SILO beginning on May 7, visit www.SilotheFilm.com.

Subscribe to Grain E-News delivered to your inbox every Thursday.