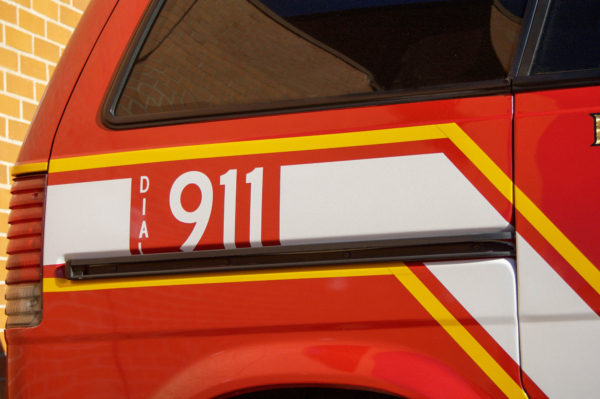 Superior, NE — Three people, including the shooter, are dead after a former employee opened fire at the Agrex grain elevator in Superior, NE on Thursday.

According to the Nebraska State Patrol, Max Hosksinson, 61, whose job had been terminated earlier in the day, returned to the Agrex facility about 2 p.m. with a handgun and opened fire, striking three individuals.

An employee then retrieved a shotgun from an office and returned fire, striking Hoskinson.

Two of the victims died, authorities said, including one who was flown to a Lincoln hospital with life-threatening injuries and died later Thursday. Hoskinson died at a local hospital, police said.

Superior is a community of 1,750 in south-central Nebraska, located just a few miles from the Kansas border.

Names of the victims have not been released. The state patrol is investigating, with assistance from the Nuckolls County Sheriff's Office, Superior Police Department and Nuckolls County Attorney's Office.

Agrex, based in Overland Park, Kansas, operates elevators in four states, including the one in Superior and another near Norfolk, according to its website.